Do you have big dreams to go to college, study abroad, and pursue your dream career? 📚🎓 But you're worry about how to pay for the hefty tuition and student fees? 😫
​
Well, its time to turn those dreams into a reality! ✊🏼
​
In this E-Book, I'll walk you through the steps that helped me successfully land 30+ scholarships -- allowing me to not only pursue my academic ambitions without falling into debt, but also travel the world and take my career to the next level.
​
Now you can do it too! 🤩 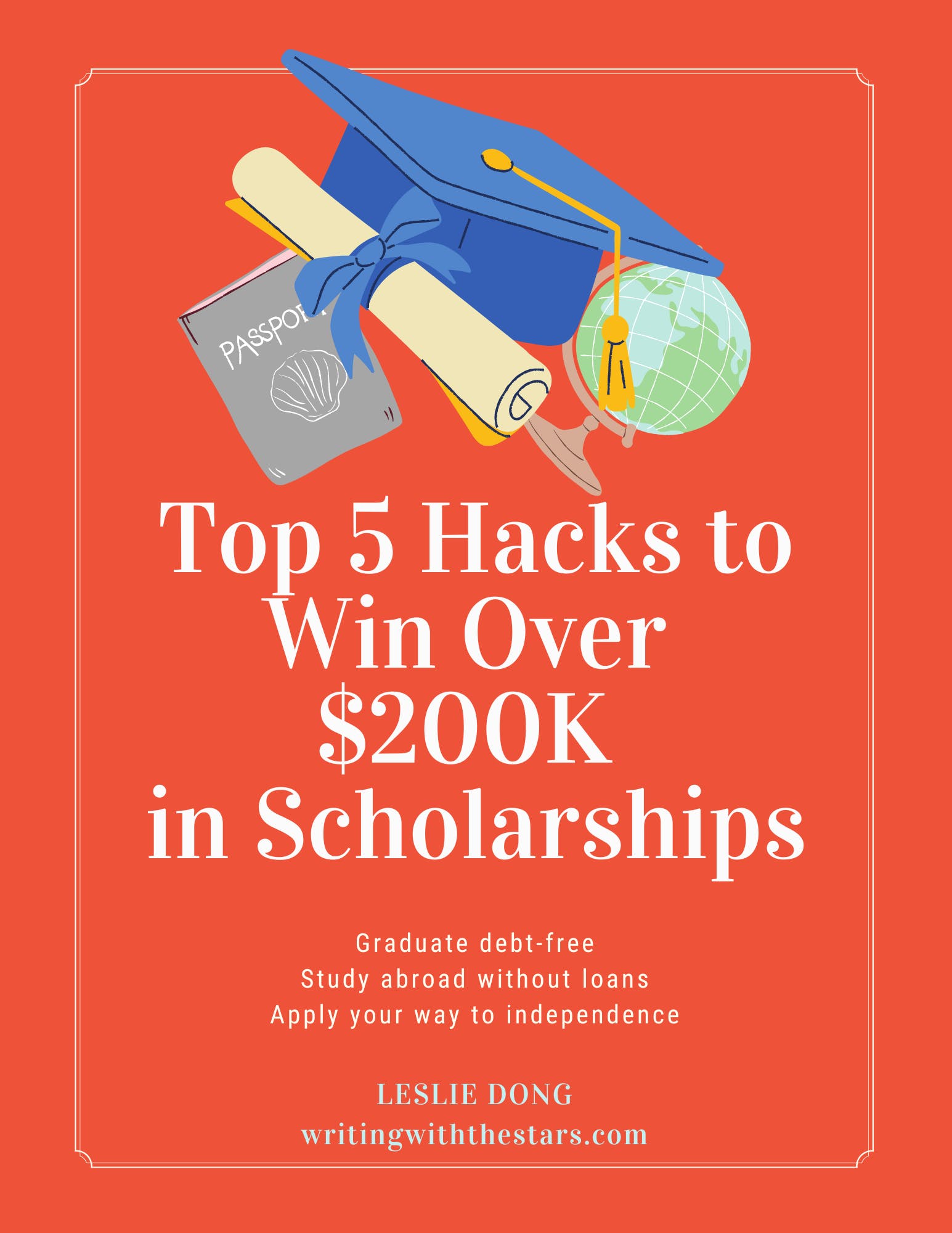 “All these years I dreamed of going to Harvard, but didn't know how to pay for it. I finally made it there with Leslie's help." 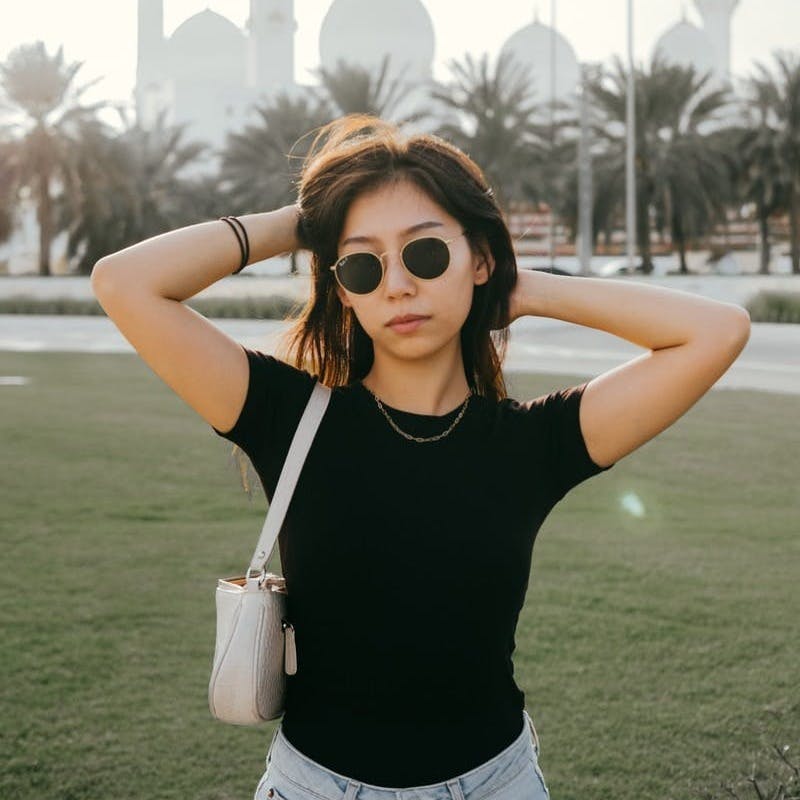 What will you get?

This 75 page E-Book will walk you through the top hacks I developed to
win over $200,000 in scholarships.
​
It will covers topics such as how to
✅ Write winning scholarship essays
✅ Build up a killer resume
✅ Use scholarship opportunities to carve out a career path for yourself
​
​
​

Hey there! I'm Leslie Dong ❤
​
Refusing to get into debt, I hacked my way to winning over 30 scholarships totaling over 1.3 million RMB ($200,000) to date. I then leveraged these funds to travel to Switzerland, Germany, France, South Korea, Malaysia, Hong Kong, and Mainland China with little to no money out of pocket.
​
At one point, I won so many scholarships that I was liable to pay a 5-digit income tax while still being a student. Instead, I used my remaining funds to start several international companies and never looked back since.
​
I am the recipient of the Jacob Van Ek Award, one of the highest honors awarded at the University of Colorado-Boulder, a Rotary International scholar, a Cassandra Anderson Pyle Awardee, and also wrote the application that helped the Beijing Women’s Network win the WeWork’s Creator Awards in 2018 and $72,000 (roughly 467,000 RMB).